Home » Portfolio Rebalancing » How To Retire On Time With No Worries

How To Retire On Time With No Worries

Frankly speaking, the biggest advantage of any single investor is time. How big an advantage? Big enough to allow an ordinary saver to retire well with no worries.

That’s not what happens, of course. Most people do it completely backwards, waiting until their 40s to start thinking about how to retire on time. Let’s look at two scenarios that illustrate the very different outcomes of investing early and late. 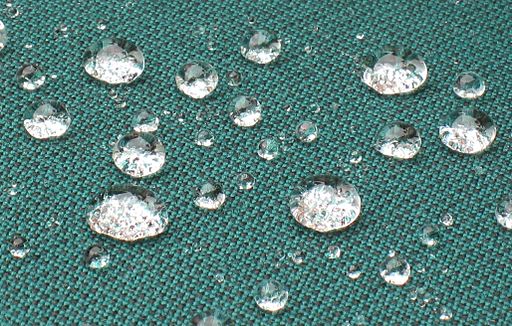 The first scenario you probably know well enough. Our late saver has worked hard for decades and has some money in the bank, perhaps $50,000 in money market accounts. It’s rainy day money, for sure, within easy reach if need be.

That’s an admirable safety blanket, but it’s not a retirement plan. If our late saver takes that $50,000 into the market, it only has about 15 years to grow.

What happens next? Prudently invested, one could expect the money to double in about 10 years. Now it’s $100,000. It’s not enough to retire on, so the late saver puts off retirement to 70. Given another full 10 years, the money doubles again to $200,000.

Now let’s consider an early saver. It’s unlikely that our younger saver starts off with $50,000 but for argument’s sake imagine that’s the case.

The early saver hasn’t done anything different or tricky. He or she just started earlier. How can you apply the power of compounding to your own retirement savings strategy?

In the example, our young saver starts off with a lot. But you can replicate the effect by starting off with a little and adding to it, paycheck by paycheck, over decades. Just remember: Every dollar you put away turns into $2, then that turns into $4 and so on.

Saving is a discipline but, unlike exercise, it’s one you can set on automatic pilot. In fact, you should. Saving the maximum allowable in your company 401(k) or IRA plan using automatic deductions gets money out of your hands before it appears in your pay. Set it and forget it.

It’s purposefully difficult to pull money out of a retirement plan. There are penalties and taxes that make doing so extremely unattractive. Likewise, fight the urge to reduce your contributions. Rather, increase them over time to the maximum, if you’re not already there.

Slow and steady wins this race every time, along with prudent investing using proven portfolio tools.

How to Inflation Proof Your Portfolio With ETFs
Sell in May and the London whale
Asset Allocation For Retirement
Retirement: 5 Ways Money Makes Money
Has The Stock Market Created A Risk Problem In Your Portfolio?