Stocks keep going up and up. How long can that last?

First, some terms. One popular rule of thumb is that a bear market is a decline of more than 20% from a high to a low (called “peak” to “trough”). A 10% decline that reverses is considered a correction, less than a true bear market.

Meanwhile, bull markets are when stocks go up steadily and only occasionally fall back slightly, then recover quickly to resume their rise.

The fact is, bull markets have staying power. The average bull market run in stocks is 2.7 years while the average bear market is less than a year — much less, averaging 9.6 months.

Of course, averages obscure the extremes. The longest bull market in modern history was the one that started in March 2009 and ended with the Covid-19 shock, an 11-year run  briefly but decidedly knocked off course by the pandemic. 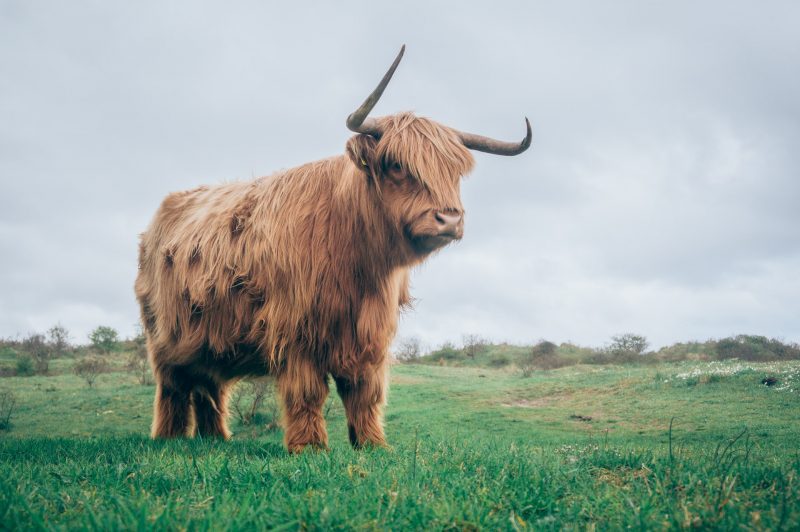 Even so, that historically lightning-quick decline was remarkably short-lived. If you had fallen asleep before the Covid-19 disaster spread and woke up again in mid-August, you might not even have noticed the impact on stock prices. The S&P 500 Index ended 2020 up 18.4%.

As for bear markets, they tend to occur every 3.6 years but, as you now can see, that’s true only if there’s not another 11-year bull market run ahead of us.

It’s important to note that bull markets tend to reward more than bears punish. Stocks in a bull market in modern times have gained 112% on average but only gave up 36% in bearish periods, according to Ned Davis Research.

And a bear market doesn’t necessarily signal a broader economic downturn, either. Data from the National Bureau of Economic Research shows there have been 26 bear markets since 1929 but just 15 actual recessions.

As the joke goes, economists have predicted nine of the past five recessions. Collectively, investors are batting about the same, at least as it shows up in stock index performance.

So what should you do if stocks keep rising? Ask yourself this: How would you feel if you checked your accounts and saw a 36% drawdown in value?

If the answer is “very bad,” then you should perhaps build shock absorbers into your portfolio in the form of bonds.

Owning a mix of stocks and bonds means you won’t participate in all of the upside of a bull market but also that a sudden roaring bear won’t give you heartburn.

That’s why financial advisors often tell people nearing or in retirement to consider a balanced portfolio that has both stocks and bonds. A young person, say in their 20s or 30s, isn’t likely to overreact to a drop in their 401(k) since it’s probably not a huge dollar amount.

A retiree with more money at risk might panic and do something rash, like sell after stocks have declined but before they recover.

The only way to realize the pain of a bear market is to sell at that moment when stocks have fallen as far as they are likely to fall. That locks in losses forever, losses that might have been avoided.

Own bonds and instead of that sharp drop you are likely to see a number that, while negative, is something you can live with for a few months or even brush off — until the bull resumes its charge.

Confessions of a Former Stockaholic
How Millionaires Invest Their Money (1, 2, 3)
Earnings Season Expectations: It's Silly Time
Ignore the Stock Market, says Charley Ellis
Ignore Your Gut Feeling On Stocks
Do It Yourself Investing: Read This First!
Five Steps Toward Saving More Today
3 Savings Habits Can Change Your Life