Home » Active Versus Passive Investing » Everyone Seems To Be Buying Index Funds. Isn’t That Turning Risky?

Everyone Seems To Be Buying Index Funds. Isn’t That Turning Risky?

The wholesale move into passive investing over the past few years has been astonishing, for sure.

Morningstar, the fund-tracking service, reports that $470 billion went into passive investments in 2017. Passive is now close to 45% of all stock investments in U.S. funds.

A decade ago, that number was 20%. Importantly, the data reflects just fund investments, such as mutual funds and exchange-traded funds. It doesn’t reflect pension holdings or privately held individual stocks.

So, what about risk? 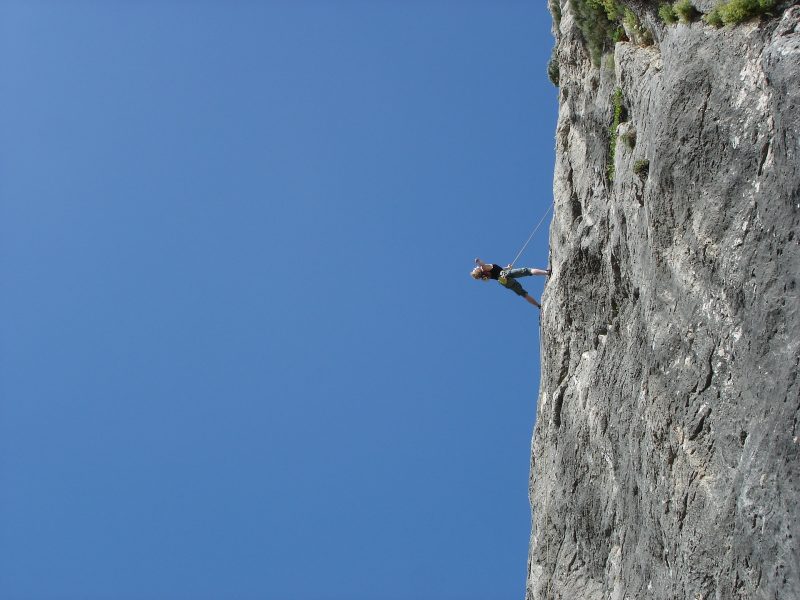 It’s an understandable concern. Nobody questions risk until far too late, usually. When investors were pouring cash into dot-com stocks in late 1999, few believed that a crash was imminent.

Same thing with housing in 2007. Simple three-bedroom ranch homes in Las Vegas doubled and nearly tripled in value. But why worry when there’s money to be made?

But that’s the really key thing to understand about risk: It comes in two distinct forms.

There’s concentration risk, and there’s volatility risk. One is bad, the other can be great.

Concentration risk is exactly the problem of too many people climbing into a lifeboat. When a given stock or industry is loved too much, the demand for a piece of the action overwhelms supply.

The price of the asset goes up, up, up and, eventually, it crashes back to earth. That’s dot-coms and housing back in their respective boom periods.

But when it comes to stocks and bonds, the ownership is not concentrated by using index funds. In fact, the opposite occurs.

Say an investor is buying through a stockbroker who then purchases a selection of mutual funds in the investor’s name. The fund then decides to go all-in on, say, biotech.

The investor is now concentrated in a specific economic sector, usually without realizing it. The risk is higher in that investment. Potentially, the reward is greater, but only potentially, while the risk is absolutely higher.

If the investor decides to leave the actively managed fund and instead buy a broad stock index fund, he or she still owns biotech, just not as much. And the investor still owns stock, so there’s no net move away from the asset class.

The risk is lower, automatically. Yet the investor is no more or less invested than before.

The second risk is volatility, and it’s easy to consider volatility a problem. We’re all human. We want a steady return and we don’t want to worry.

Bet on the future

That’s because investors have less information about small and foreign stocks. The risk of failure or decline is higher. You minimize the risk by owning an index fund that owns hundreds or thousands of small companies, but it’s still there.

Over long periods, though, the data show that owning small companies when they are small is how you get much better returns. Some of these small firms of yesterday become the big firms of tomorrow. It’s a bet on the future.

Should you own index funds? Absolutely. Should you worry about the risk? Of course.

The simple answer is to keep a balance of stocks and bonds that will lower the overall volatility of your portfolio to a level you can withstand.

If you need your money in less than five years, own more bonds. If more than five or 10, own more stocks.

But don’t lose sleep over index fund themselves. That’s really not where the true risk lies.