“It takes money to make money.” You know the saying, but when it comes to investing the truth is a bit more complex.

Yes, it takes initial capital to make an investment. Most brokerages won’t open an account with less than $1,000 as the opening balance, which is understandable.

But once you have that seed money invested, and especially if you set up automatic deductions to add to the balance, then the ball is rolling. 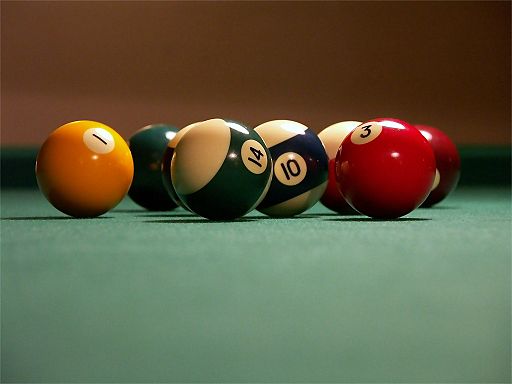 What happens next is a big driver of your long-term investing success. Properly invested, that cash begins to generate growth three ways:

Owning stock often means collecting a cash payment on a quarterly basis, typically directly back into your investment account. It’s calculated as a number of cents multiplied by the number of shares you own.

That’s the “power” part of dividends. Retaining those dividends and reinvesting them greatly magnifies wealth over time.

If you own bonds, you are likewise paid an income as a fixed yield each and every year own own the bond. U.S. Treasury bonds are likely to pay the least, corporate bonds more and foreign government bonds the most.

Of course, the more you earn the more risk you are taking that the secondary market for your bonds will dry up (should you need to sell) or that a given issuer will decided not to pay. It’s rare but it happens.

Nevertheless, steady bond income works like dividends to put money in your pocket to reinvest as you wish.

Both stocks and bonds can appreciate in value, that is, it’s possible that a buyer in the future will pay you a premium to own your existing stock or bond position. Stocks and bonds can also lose value, of course, but a long-term position in either market stands a reasonable chance of becoming more valuable in time.

The trick is not to get emotional about the process. People sometimes identify too closely with a single stock or bond holding and it pains them to let it go, even when it has risen out of proportion to the rest of the market and often even if it has fallen.

But that’s an important step to take, one that a well-designed portfolio will provide. Automating the process and deemphasizing the personal connections you might have to an investment are a huge part of how portfolios cement incremental gains over time. And that’s power investing at its best.

The Problem Isn't Madoff, It's You
Three Safe Investments, Now Turned High Risk
Will Social Security Be Your Only Hope?
Investment Management In Retirement
Five Signs You Really Need Financial Planning
Three Risky ETFs: Protect Yourself Now
What Is An Index Fund? Investing Basics
How To Invest In Stock For Retirement