Earnings season expectations are always stressful — for companies, investors, analysts and the media. A lot of ink is spilled in the days and hours before a big, blue-chip firm opens its books for yet another look backward.

Insiders who act too soon risk legal trouble. Outsiders throw fancy financial monkey wrenches at each other, all the way up til the number erupts into public view. Earnings season expectations thus mark what is rightfully known among the pros as “silly season.”

Did they beat? Did they lose? The stock goes nuts (or doesn’t) and then returns to its usual plodding path upward or downward. It soon will be affected by a thousand other factors with no relation whatsoever to what the chief financial officer (CFO) just said. 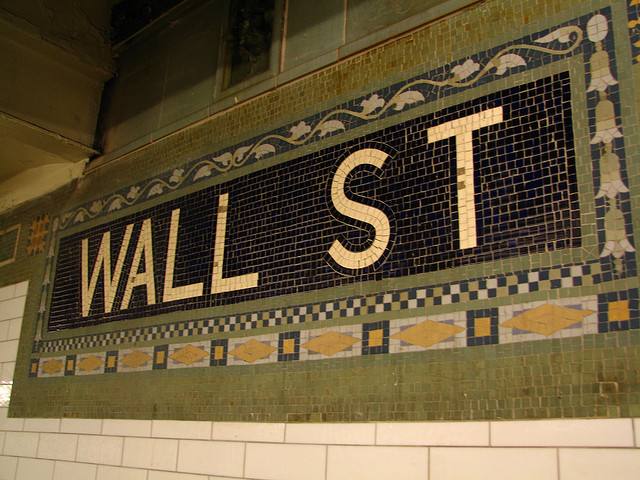 It would be nice to harness all the energy spent on earnings season expectations and, I don’t know, use it to power a school somewhere instead. Very little to nothing about the long-term prospects of a company is settled with an earnings report. Some information is better than none, granted, but the information we get is useless.

Nor is it particularly accurate, or even trustworthy. A recent article in The Wall Street Journal recounted an academic survey of CFOs at 169 public firms. The researchers sought to establish how much these finance insiders believe their own colleagues’ numbers.

Specifically, they were asked how many firms report incomplete or inaccurate results. The answer was, about 20%. The Wall Street Journal continued:

Taken in isolation, this finding isn’t that surprising. It is an open secret that companies play around with “cookie-jar” reserves, accruals, and other accounting instruments to flatter, or even depress, earnings.

What is more surprising though is CFOs’ belief that these practices leave a significant mark on companies’ reported profits and losses. When asked about the magnitude of the earnings misrepresentation, the study’s respondents said it was around 10% of earnings per share.

Ten percent! Imagine if a company admitted just before releasing its earnings that its own data should be taken with a grain of salt as big as 10% either way. Give or take. Maybe we made money, or maybe we didn’t. Your guess is as good as mine, the CFO says with a shrug.

Okay, so his guess is pretty good. But it’s a guess that’s treated as gospel, enshrined in a thousand fund analyses, and used as a basis (or excuse) for buying and selling millions of shares.

Wall Street is better at math than this. But the Street is fundamentally compromised here. Sure, they know the data is weak. They know that rumors can be as powerful as fact, and that some rumors soon become fact.

For brokers, though, motivations are at cross purposes. They should be watching out for the long-term prospects of your money, whatever the earnings season expectations.

Nevertheless, the short-term interest of your broker is padding his or her own wallet with commissions. A miss or a hit becomes a reason to trade, or to average in at a lower basis, or to otherwise act, rather than do nothing.

Even if doing nothing is smarter. That’s because each action is a commission paid, each commission another rung in the climb toward a bonus.

Markets need participants to work. The daily push and pull of trading is what sets the price of an asset. Over time that dynamic works a kind of magic, rewarding good management with steady appreciation and long-term security.

That doesn’t mean that investors must take part in the daily scrum. In fact, we are served best by avoiding earnings season expectations entirely. A simple investment strategy that uses tax-efficient ETFs, rebalanced to reflect your long-term goals, works its own magic. For the serious investor, earnings headlines should be just another media curiosity, fodder for morning talk shows and nothing more.