If you’ve ever been a fan of comic books or the latest Hollywood-movie versions of those stories, you know how the standard superhero tale goes.

He’s a normal enough guy (or gal). Kind of a loser from outward appearances. Then something happens — a radioactive spider bite, a science experiment gone wrong — and bam! a superhero is born.

Sure, our hero still looks the same on the outside, but when danger is afoot and the city is in distress, he changes into a slick disguise and the powers appear. Super speed, flight, telekinesis, whatever. 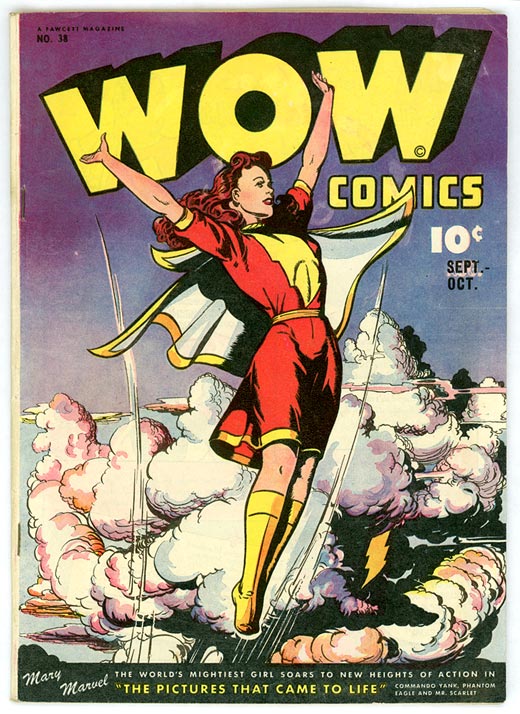 Fun escapism, yes, but the whole ordinary-Joe-turned-hero back story is related in a way to long-term retirement investing. Let me explain.

Many investors have the mistaken notion that their portfolio has to be “different” from the market itself. That they need a flashy collection of specific stocks to get ahead.

Exactly what kind of stocks tends to change over the years. For a while it was all about major industrials. Then tech stocks were the thing. Small caps had their day in the sun. Then a flight back to “quality” and, not surprisingly, dividend-paying stocks.

Something similar happens with entire portfolios. People load up on junk bonds, or they overweight precious metals, or take a flier on single-country emerging market stocks and debt.

What your retirement portfolio shouldn’t have is so few individual positions that you could actually pick out one ticker or another and say proudly, “Yes, I have that.” You will have that one fashionable stock by owning the indexes, but a piece so small that it’s not worth mentioning, really.

So where’s the superpower? It’s in the diversification. In a portfolio of broad index funds you get two powers — bull-like stamina and a force field that makes you basically bulletproof.

First, the stamina. The markets on the whole don’t necessarily beat any given stock, it’s true. But over time they do tend to outlast and outgrow nearly any stock you care to mention.

The outlier people love to bring up is Apple. Sure, since about 2005 the technology giant has outperformed the S&P 500. But from 1995 to 2005 it underperformed terribly. Would you have had the prescience to own it only in the years it beat the market? Would you have stayed in for a whole decade waiting?

More to the point, if you had bought into Apple in October 2013, when it recently peaked, would you have lasted all the way through the recent return to that high point? Or sold out as the company’s stock price fell out of bed over six months?

Owning the index means owning it all, and that gives you the upside of growing stocks and the mental stamina to stay in, along with dividends to reinvest. You become bulletproof, able to ignore flashing headlines and turn away from cable TV money “news” shows without a second thought.

Sure, the news might be relevant in some way to your investments, but not enough to cause you to panic and sell. You become another ordinary Joe investor, and that’s your superpower — stamina and strength, all wrapped up in comforting anonymity.

Your Cash Ain't Nothing But Trash
3 reasons why you aren’t diversified
Best Place to Invest Money Now? Blankfein Speaks
How to Invest in U.S. Stocks
Best Investments For Mid-Career Workers
How To Prosper In A Stock Market Panic
Build A Perfect Long-Term Portfolio
Investor Facts: What Is A Load?