Can You Retire Now? Here’s The Cheat Sheet

Legislators are considering whether to require investment firms to provide their clients with a lifetime income disclosure based on picking a target retirement age. Can you retire now? The number would tell you, in plain English.

While Congress debates, the Department of Labor is on the move to make pension plans do the same. It should be said that many pension plans and even some 401k providers already do this, either explicitly or by offering their customers planning tools. 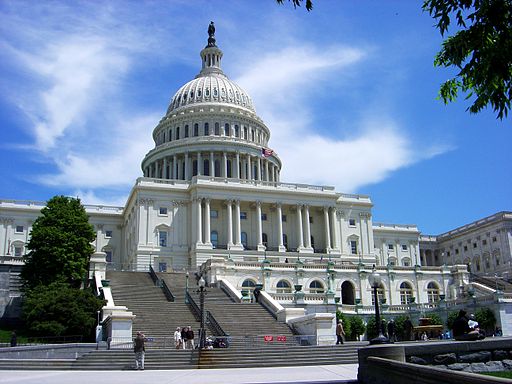 The industry is resisting, but not because they don’t want to help their customers. Their fear, reasonably enough, is creating the illusion of a promised outcome. Estimating accurately the performance of that final balance after you retire is even more difficult.

But you can, in just a few steps, find out the most likely outcome of your investment plan and if you can retire now by using an online tool at the Department of Labor. It’s called the Lifetime Income Calculator and you’ll find it at the Employee Benefits Security Administration sub-site.

Let’s walk through some sample outcomes using the calculator:

Example No. 1: Hardworking Harry or Harriet

Assuming you avoid the typical emotional response to investing and cash out during a market decline, the calculator figures you’ll reach a final balance of $898,247 and realize a monthly income stream of $4,725. You might be able to assume a Social Security bump of close to $2,000 more. You can’t retire now, but it’s not a terrible picture. (Of course, there are tons of caveats and no guarantees, but it’s a useful yardstick just the same.)

Example No. 2: Bob and Betty Boomer

Imagine a couple five years older. They’ve saved up the same $150,000 and wonder how much income they can expect. To get roughly the same monthly bang for the buck, they’ll need to put away $29,000 combined. That’s assuming they make no major mistakes in managing their growing retirement balances.

Example No. 3: Maxine (or Max) Millennial

Now take it backward to a young worker. He or she is just starting out and probably making just enough to pay the rent, insurance, food and maybe a cheap car payment. A 25-year-old starting with zero needs to sock away about $9,000 a year until 65 for the same outcome. Tough, but there it is. All the more reason to avoid student loans at all costs.

That’s what time does to a properly invested retirement portfolio — it compounds, doing the hard work of saving for you. Having a clear objective is important, but so is being realistic about how much time it takes to build a powerful retirement plan that works.

Announcing Rebalance IRA: Safe Guidance At A Reasonable Price
Finding Financial Happiness in Retirement
Three Safe Investments, Now Turned High Risk
Retirement Savings: The Power Of Thinking Small
Retirement: How to 'Set It And Forget It'
How Ordinary People Retire With A Million Dollars
What's The Right Mix Of Investments For Me?
Find Your Abandoned Retirement Money