Most people, if asked, would prefer not to think about investing. Sure, a small minority of folks love talking money and stocks, but for the majority of us the topic is boring, confusing or both.

What they tend to ask advisors , then, is how to buy a “forever” investment that they can rest easy owning. From the 1960s through roughly the late 1980s, the right answer seemed to be blue-chip stocks.

After all, by owning a selection of large, well-known companies, it was likely that you would capture the growth of those firms and rising dividends along the way. If a stock split, even better. Your holding soon doubled in value. 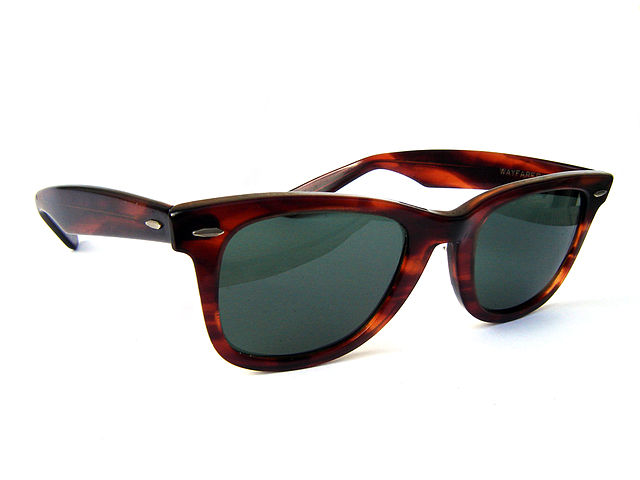 It was a no-miss proposition for the most part. Likewise with U.S. Treasuries, at least from the early 1980s onward. Interest rates have fallen, pushing bond prices steadily higher. Cheaper money made it easier for corporations to borrow, which only helped the stock portion of a given portfolio.

The result, predictably enough, is the classic 60/40 stocks-bonds portfolio. A financial advisor would buy 15 to 20 well-known stocks, companies no client would balk at owning, then fill in the gaps with U.S. debt. Rebalance once a year and that’s it, easy money.

As anyone who has lived through the dot-come bubble and the 2008 collapse will tell you, nothing is easy anymore. Giant U.S. blue chips literally failed in the last recession, while others have seen their market shares eaten alive by foreign competitors and changing generational loyalties.

The bond market is now fraught with risk. While interest rates could stay low for a while longer, they really can’t go dramatically lower, suggesting a ceiling for bond prices that might be set for years to come. The only direction for bond prices, it appears, is down.

How do you build a perfect long-term portfolio in this environment? First all, it helps to keep in mind that companies still use the stock market to raise capital, and not just big U.S. firms. Foreign issuers are easier to buy than ever.

Second, while bonds are definitely near a turning point, it isn’t prudent try to pick a bottom or a top for any asset class. In addition, if bond prices must fall, that implies that interest rates will rise. Either way, public and private debt will pay an income, and definitely more so than in the past.

The simple answer is to own it all, U.S. and foreign equities, private and public debt both here and abroad, as well as real estate and commodities in moderate doses.

And it pays to rebalance, too, although more judiciously and probably more often than in the past, given the relative volatility of multiple asset classes. Such volatility is not a risk but an opportunity to sell high and buy back in low, all the while keeping costs minimized by using diversified exchange-traded funds.

Rocket science? Hardly. While the investing game has changed since the halcyon days of perpetually rising markets, that complexity can be reduced and a reasonable gain realized through prudent portfolio investing.

Should You Use Currencies to Diversify?
Is Your Home An Investment? The Facts Are In...
Tactical Asset Allocation for Passive Investors
Get Your Retirement Stocks Bonds Mix Right
Safe Investments With High Returns Demystified
How Dividend Payments Build Long-Term Wealth
Did Jim Cramer Really Goof Up? Or Not?
Investor Facts: What Are Municipal Bonds?