We have some fairly high expectations of the products we buy.

For instance, we expect toys not to injure our children. We eat in public places and expect to avoid life-threatening illnesses from mishandled food.

We ride collective transportation such as buses, trains and airlines fairly certain that drivers and pilots are sober, trained and not exhausted from working double shifts.

Accidents happen and, boy, when they do, we expect a full and serious accounting of what went wrong and why. 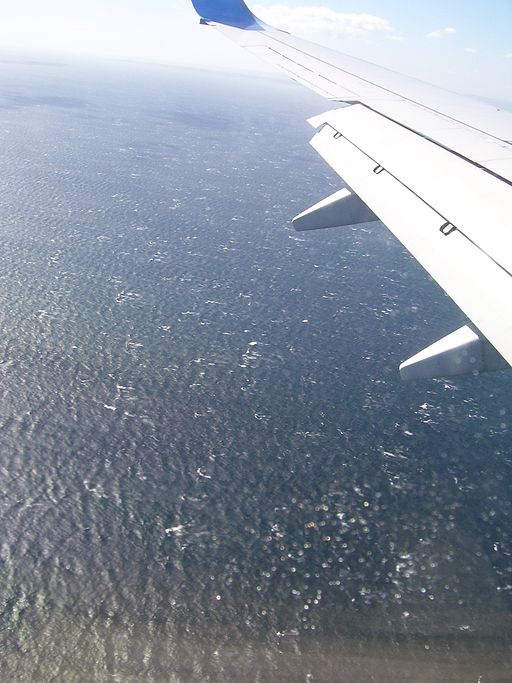 All of these industries are heavily regulated, but they also know that taking safety seriously is crucial to their survival as businesses. You can’t make unsafe toys or distribute unclean foods for very long in this country and expect to keep your doors open.

Yet millions of Americans buy investments that demonstrably rob them blind.

Such funds, principally mutual funds used by millions of retirement savers, controlled $11.6 trillion in assets held by U.S. investment companies at the end of 2011, according to the latest edition of the Investment Company Institute Fact Book.

In comparison, passive exchange-traded funds (ETFs), which don’t have managers and instead attempt to match the market, totaled $1 trillion.

Sharpe wanted to know if it was possible to find an actively managed fund that was worth buying. He examined an imaginary investor who saved up money to invest a lump sum and waited 30 years to retire. He found that the investor lost a shocking 38% of “total wealth” by the end. That was the gap between the two outcomes.

Put more simply, if you expected to have $1 million in your actively managed retirement funds, well, you ended up with $620,000 instead. The fund manager kept the difference.

Then he looked at periodic savers, folks such as wage earners who save a little bit each paycheck, and found the losses were still awful, a gap of between 18% and 26% over the three decades.

Active managers can beat a passive index fund — if the “tracking error” of the index fund is 5%, Sharpe reported, and only then it was a chance of outperformance, not a certainty.

The average tracking error of ETFs is 59 basis points, well under 1%, Morgan Stanley found. The bigger and more liquid a market, the lower the error will be, typically.

Can you imagine getting on a train and knowing for a fact that there was nearly a 40 percent chance of derailment? That a plane headed down the runway had only about a 60% chance of landing safely? Would you buy a toy for your child with a tag that said “Certified Probably Safe” on it?

Hard to imagine, yet common practice for millions of investors.

Did You Beat The Market in 2011?
Passive Investing Strategy That Works
You Just Missed A Huge Bull Market
Three Critical Questions About Adviser Fees
Hedge Fund Vs. Index Fund: A Comparison
Beating The Market? Why That's Bad News
5 Mistakes That Sink A Retirement Plan
Investing In A Market Ruled By Crowds